This is a listing of the websites where I am gathering preliminary info.

A complete write-up is forthcoming in the next few weeks. 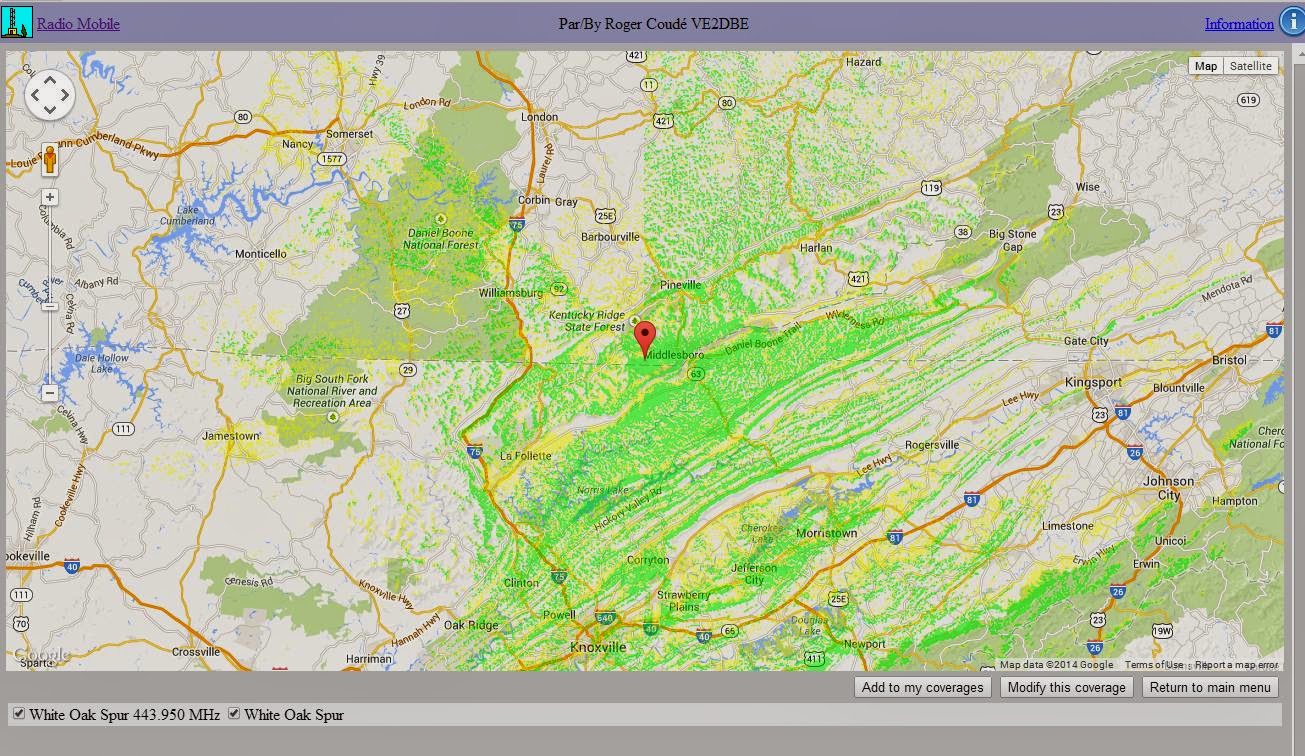 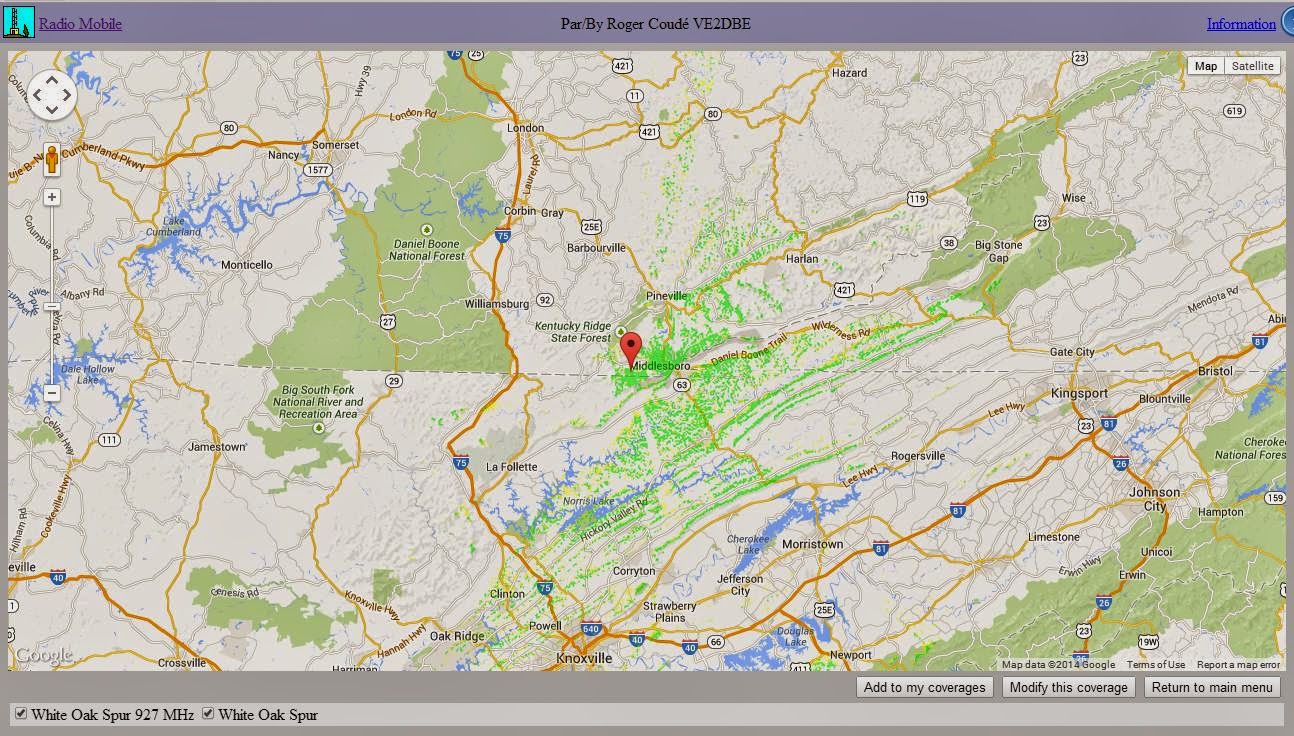 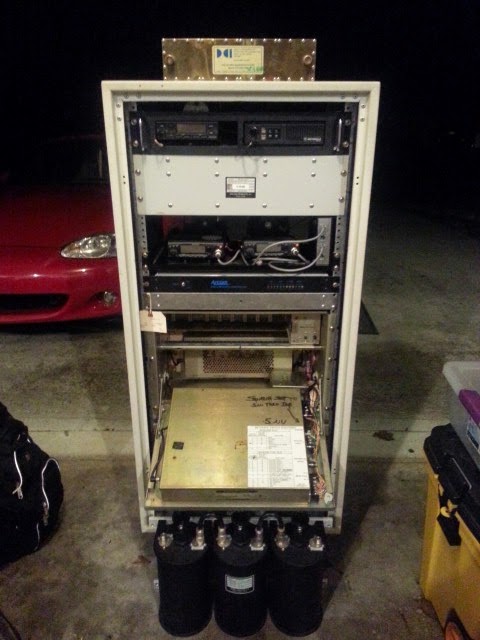 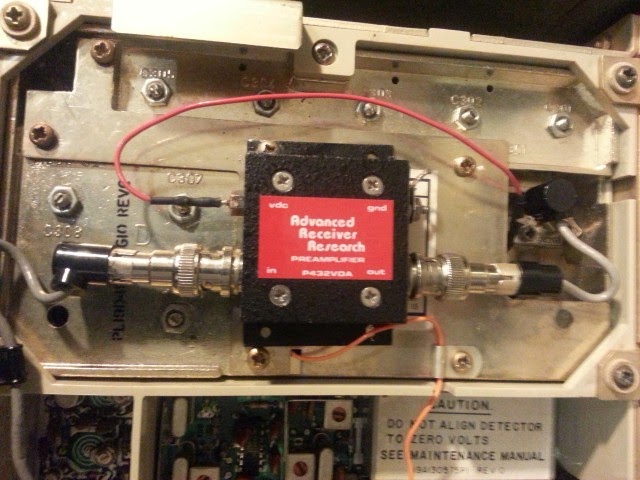 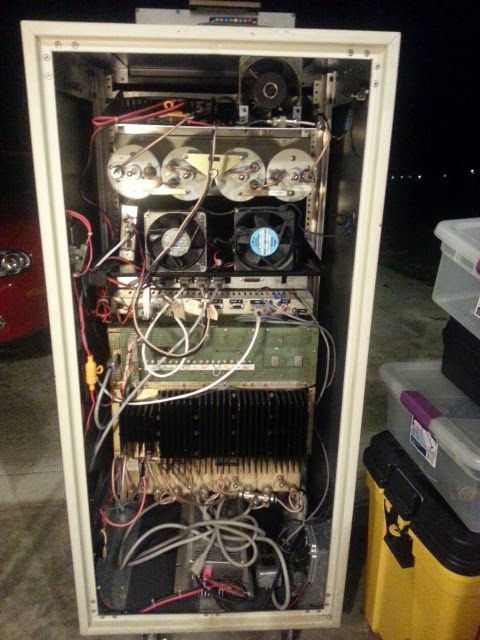 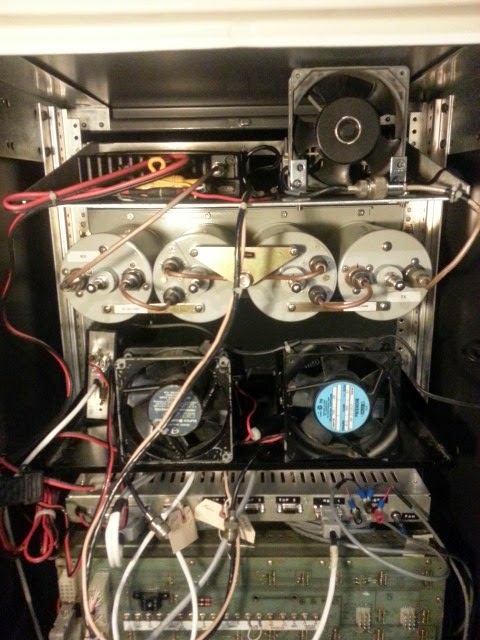 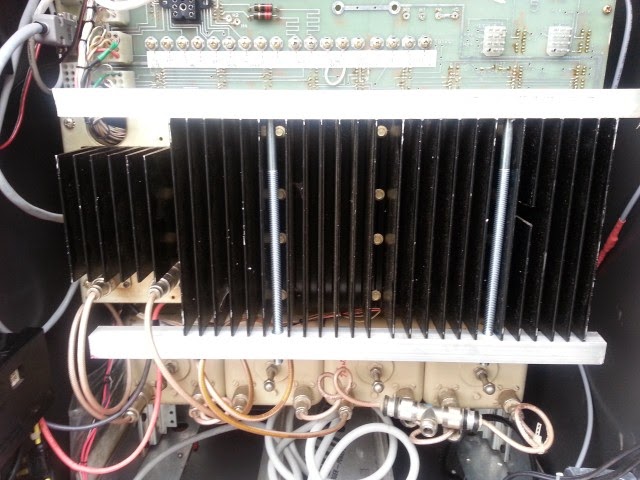 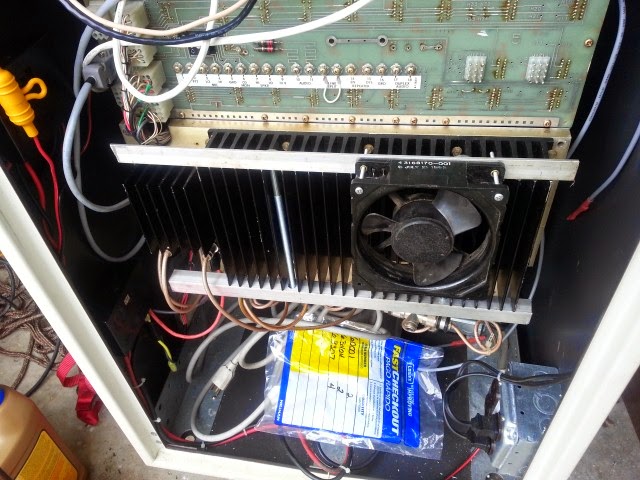 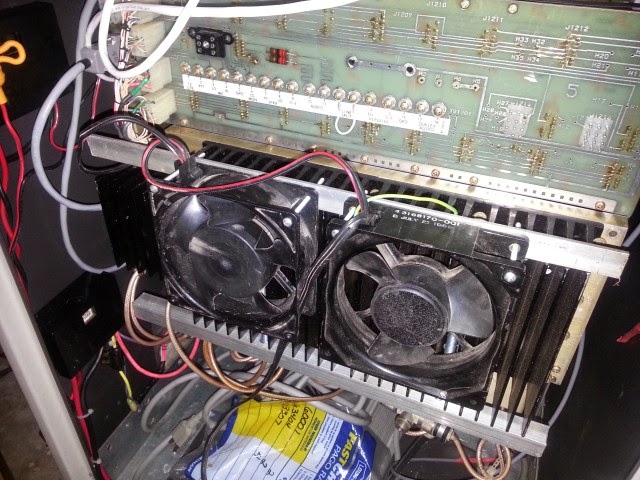 Posted by Stephen T. Smith at 6:53 PM No comments:

Echolink Node Off The Air

Those listening to my echolink node on 446.150 simplex (T100Hz) will need to use echolink on their own is they wish to continue to listen in or check in to the Good Morning Net or the various evening nets.  Use echolink on your computer to connect to *DoDropIn* node #355800.

I ran afoul of some sort of connection rule or some such and I honestly don't really care to jump through any hoops in order to connect.

The output is currently 5 watts and the node is connected to the remote base port of the RC 100 controller.  This allows the node to be disconnected even while IRLP traffic is in progress.

Coverage is Caryville, Jacksboro, LaFollette, and Powell Valley down to Speedwell.

I have moved the Echlink Node to VHF.  It is now parked on 146.460 (100Hz Tone).  It will stay on VHF until my Alinco 135 quits and then will go on whatever  radio/band I can scrounge up.  I am currently running the node at 10 watts. The node currently covers Caryville, Jacksboro, LaFollette, and portions of Powell Valley and Lake City.

EchoProducer is providing additional control and instructions at regular intervals.  The node will be connected to *DODROPIN* nets on a regular basis including the Breakfast Club Net from 07:00 am until 9:00 am M-F